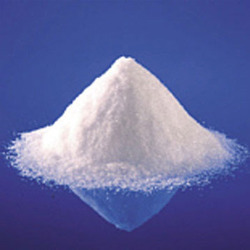 EDTA is a white crystal powder.

It is insoluble in common organic solvents.

It is soluble in boiling water 160 time as much .and soluble in alkali solvents like sodium hydroxide.At 150 degree Celsius, it shows the tendency to depart from carboxyl.

Used as water-treating agents and scale-eliminating agents; capable of preventing the harmful effects on production caused by metal ions in water ;

Also used in the cleaning the boilers in large-scale power plants. 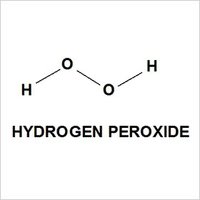 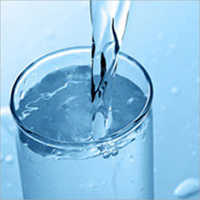 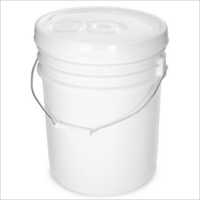 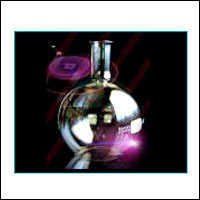 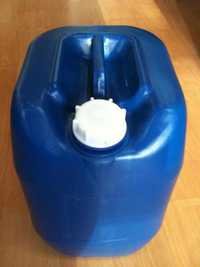